You are ready for change, you have done your noticing, feeling, tapping, pausing and even read the warning label of your inner compass.

Once I was playing with my cousins in my house at the bottom of the stairs. We were playing transformers or something like that.

Cousin 1 was a genetically enhanced cousin capable of excellent high grades and instant witty lines. The jokester of the family. Bullies Cousin 2. He finds me strange.

Cousin 2 was another genetically enhanced cousin, model pretty even as a child. Top student in her school. She finds me strange.

Me, I looked like a duck then. Ugly. Thick lips that rival the mutated version of Angelina Jolie. My English was so bad, that speaking to anyone seem to be like duck versus chickens. Not so good grades.

So anyway, we were playing, and then I heard the call of nature and ran upstairs.

Then they noticed chocolate balls on the stairs.

Cousin 1: "No, it's chocolate!" Cousin 1 bend over to pick up the chococlate balls and sniffed.

My social life was doomed to the abyss of shame.

I was the butt of every joke. Adding to that, I wasn't a family favorite because I was strange and ugly and could not speak properly.

My life was largely miserable till I was say about 25...

Guess what shit still happens and will always happen.

I guess you can tell I survived the ordeal. I grew up to be quite fine, but however growing up because some pretty shitty thoughts.

These thoughts haunted me and pretty much created a mental landscape that singed any form of life, not even amoebas could reproduce in my sorry mind.

A Shitty Thought is a thought that makes you feel miserable stuck on fondle replay.

The Course in Miracels say that "There is no such thing as an idle thought. All thought creates form on some level. Every thought leads to either love or fear."

A tiny shitty thought is capable of wrecking your entire life, what more a conglomerate of Shittyville. Such as a simple thought like "Me dork, you gorgeus" can destroy a natural innocent self esteem.

Recently I learned to question my thoughts, and finally could see that I was a normal person, just like everyone else who made a mistake.


Beware the Shitty Thoughts.
Get a journal out and record any form of shitty thought that haunted u today. If you like do a lil poo doodle on the side with color pencils to shade the feeling. For a week, see if you can poke fun at your own shitty thinking.

Poking fun at it may help loosen its hold. 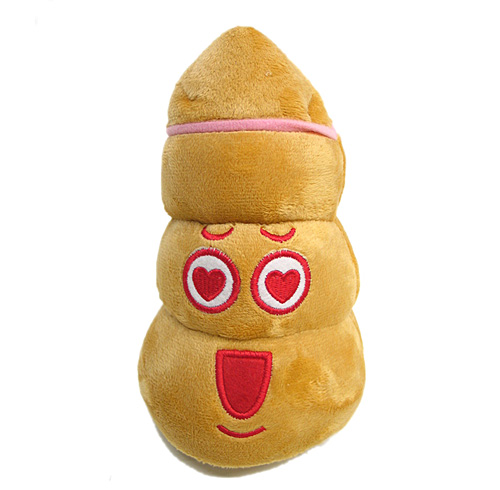